Very Excited about my new warm weather/bright running gear!  I bought a few of that tank top.  It comes in lots of cute colors,is SUPER light weight, and has a built-in bra.  Downside, my clip-on iPod didn’t like that size strap as the only option very much, but we made it. 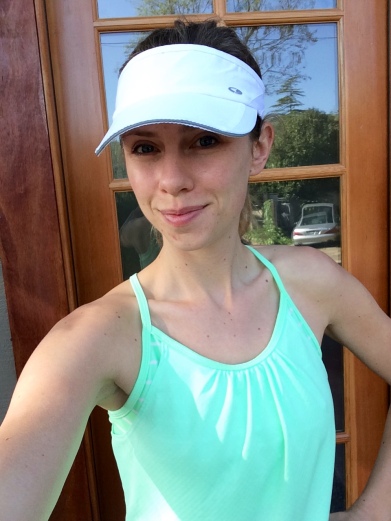 Yesterday was my first longish run since the hamstring has been acting up and I am so happy that it went well!!  I ran 8.5 miles, took it easy on pace, but had no pain! Hooray!

Here’s what I used to get me through it in the morning:

Then I thought, ok, get up early tomorrow and do the same, and it will feel easier.  But, I had a birthday party to go to at a concert and it didn’t end until midnight.  So much for that.  The band was awesome though!  It was an all female Led Zeppelin cover band name Zepparella.  Pretty fun. 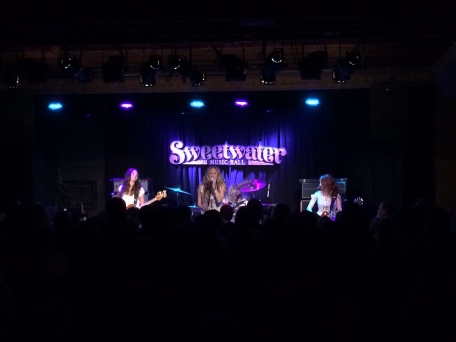 How do you crazy morning people do it????